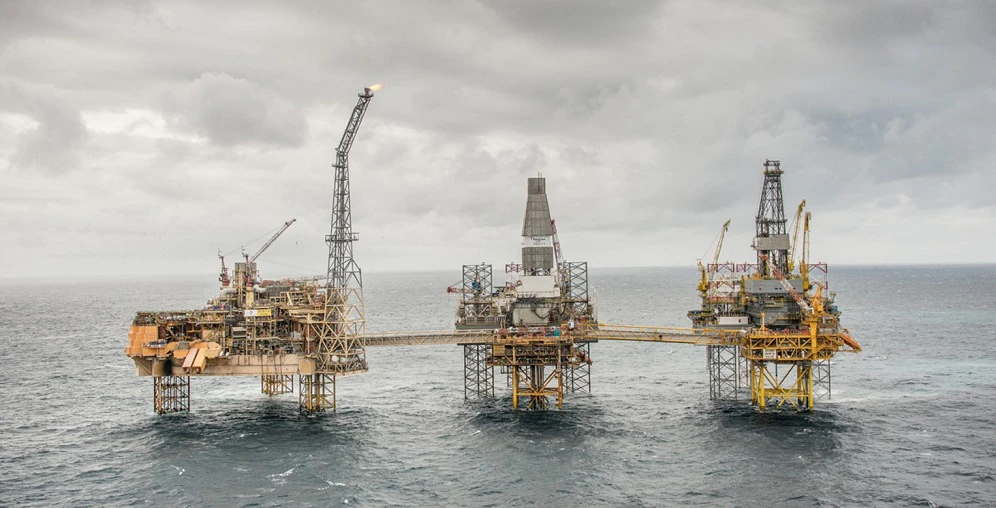 Workers on installations for some of the sector’s largest operators, including BP’s ETAP and Harbour Energy’s Judy, downed tools in an effort to force an increase to pay, in what has been described by some as a “wage revolution”.

It is understood the strikes were sparked by fabric maintenance workers on the TotalEnergies-operated Elgin platform and the Safe Caledonia flotel on Tuesday night.

Bilfinger UK workers across several of the platforms announced plans to down tools as they sought a pay rise.

Wood workers on the BP-operated ETAP also chose not to work, while it is thought the Glen Lyon FPSO, the Foinaven FPSO and the Clair field were also impacted.

Others on the list include the Taqa Tern Alpha and Cormorant Alpha, Tailwind Energy’s Triton FPSO, and Harbour Energy’s Britannia installation.

Workers claimed the CNR International Tiffany installation was impacted, though this was denied by the Canadian operator.

A spokesperson for Bilfinger UK said: “We understand that Bilfinger UK is one of a group of contractors with employees downing tools on assets in the North Sea. We are working closely with our clients and employees to resolve this as soon as possible.”

Meanwhile a Wood spokesperson confirmed that a number of its employees and subcontractors “chose not to work”.

They added: “We have received no official notification of this activity and are looking into this matter, with a view to working closely with our client and employee representatives to ensure any grievances are managed via the appropriate processes.”

Workers are seeking an increase to base rates of £7 per hour to help with the surge in inflation and the cost-of-living crisis.

One person, who said he represents the wider group, said: “The cost of living has went up dramatically and the wages, on the other hand, have went down or stalled dramatically.”

He cited oil and gas company profits being “at an all-time high” as part of the justification for the action.

It has fuelled calls for a windfall tax on the sector in order to ease the financial burden on households.

Solstad to bank over $54 million from new vessel contracts

UK to get over $9.7 billion in tax this year from oil & gas operators, trade body says

Putting the energy transition into context for today’s markets