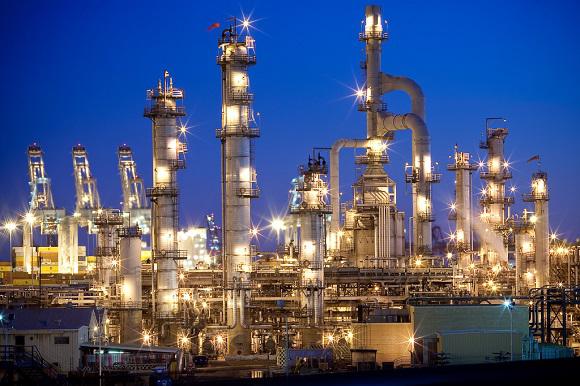 The World Has Too Many Oil Refineries

At the start of the global pandemic in March, refineries around the world had to cut back on processing amid collapsing demand. However, there is a structural problem underway in the downstream sector – a wave of overbuilding has led to too much refining capacity, a problem that could linger for years.  Refining processing fell by 8 million barrels per day (mb/d) between December 2019 and March 2020, according to the IEA, and data for April is likely far worse. Still, “[a]necdotal evidence from elsewhere does not point to a refining slowdown big enough to match our estimated demand collapse,” the agency wrote in its May Oil Market Report. The agency estimates that second quarter throughput could be down 13.4 mb/d, year-on-year.

However, looking out beyond a few weeks or months’ worth of data, the downstream sector faces a larger problem. The oil industry has invested tens of billions of dollars in refineries around the world in the past few years, including around $52 billion in 2019 alone. The extraordinary buildout of major refineries has led to overcapacity.

The 2.2-mb/d increase in refining capacity last year stands in stark contrast to the rather weak demand growth of 0.8 mb/d.

Over the next five years, the industry has another 6 mb/d of new refining capacity in the works. It’s worth remembering that this comes at a time when analysts are debating whether or not we have already hit peak oil demand. Even if one assumes demand didn’t peak at 100 mb/d on the eve of the pandemic, it will still take a few years before that threshold is surpassed again. There are very few people who see demand growing by 6 mb/d by 2025.

As a result, a lot of refineries could be on the chopping block. Some have certain strengths that will allow them to weather the storm. The IEA notes that refineries in the Middle East have “structural advantages” due to proximity to cheap feedstock, while those in Asia are close to fast-growing demand centers.

Legacy refineries in the U.S., Europe and Japan are in a more challenging position. “For example, some 2 mb/d of refineries in Japan and Europe have shut down their facilities since 2013,” the IEA wrote. “Several European plants have been converted to bio-refineries.”

All of these trends – overcapacity, pressure on weaker refineries and a shift towards state control – are “likely to be reinforced as a result of the 2020 crisis,” the IEA said.

The geographical disparity will also be magnified in the short run due to how the COVID-19 pandemic is playing out. Asian economies have dealt with the pandemic better and are recovering faster than Europe and the United States. Refineries in those countries are experiencing improving market conditions.

“In this difficult environment, efforts by the more resilient refiners, not only in Asia, to gain market share may further contribute to pushing out the most vulnerable players, ultimately leading to some pressure relief in the medium to longer term,” JBC Energy said.