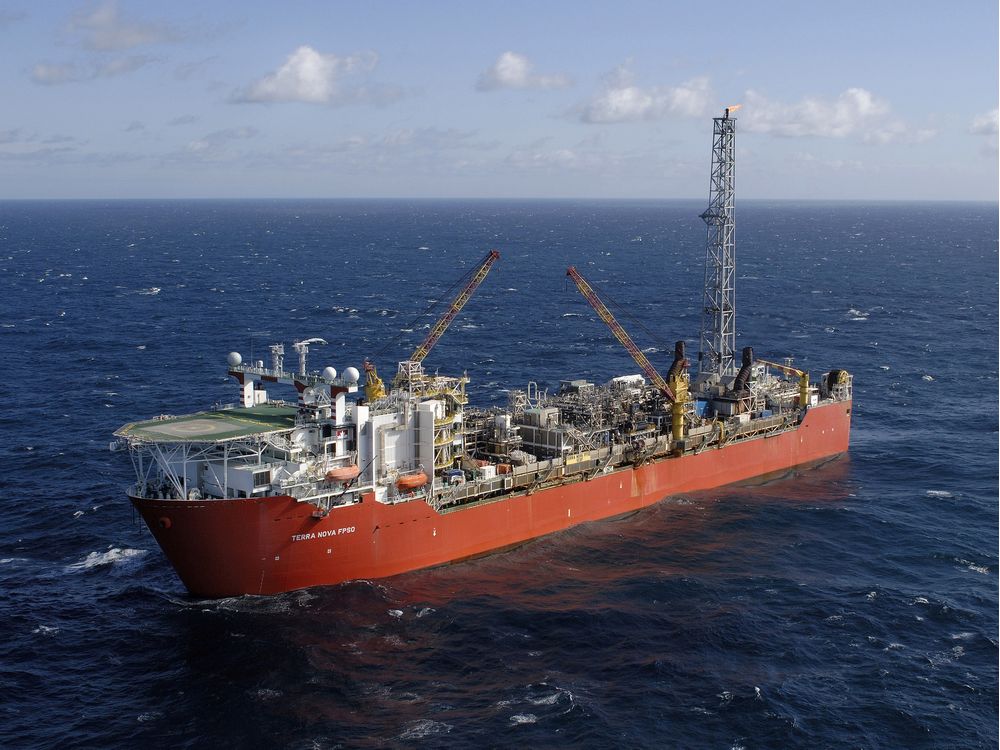 A fire on board Suncor Energy’s Terra Nova FPSO, located offshore Canada, was reported to the Canadian offshore regulator on Saturday. The fire has since been extinguished.

Canada-Newfoundland and Labrador Offshore Petroleum Board (C-NLOPB) said on Saturday that it had been notified early in the morning about the fire on board the Terra Nova FPSO.

Everyone on board is accounted for & safe and the fire has been extinguished, the regulator added.

“There are no injuries and we await further information from Suncor as to the extent and their assessment of the cause”, C-NLOPB said.

Furthermore, there is no gas or crude held onboard the vessel, which has been shut down for maintenance. The facility is not producing at this time.

The Terra Nova FPSO has been riddled with incidents since last year when Suncor had several reported near-miss incidents on the FPSO.

The first one happened in March 2019 when a grease drum dropped from a lifting basket, coming to rest on an enclosure below.

In June 2019, an offshore worker aboard Suncor’s Terra Nova FPSO was exposed to hazardous contents of a slop tank.

Last October, another near-miss incident happened while workers on the Terra Nova FPSO were completing a lift using an air hoist that travels on a trolley assembly through the lower turret to the roof of the Quick Connect DisConnect (QCDC) room.

In December 2019, a worker on the Terra Nova FPSO was injured after falling from a ladder while conducting gas testing.