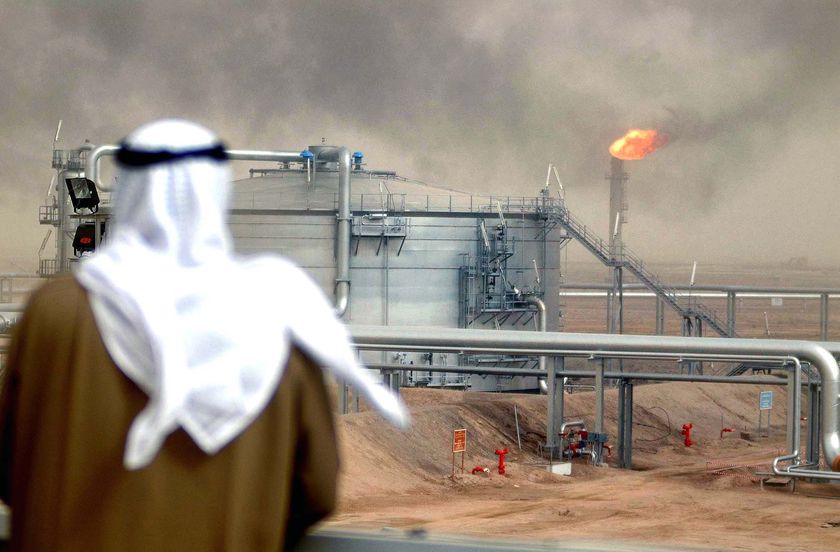 For the past year, Saudi Energy Minister Prince Abdulaziz bin Salman has fought a war of words with oil speculators. Now, he’s taking his message to the heart of Wall Street.

Prince Abdulaziz is scheduled to speak June 16 at the Robin Hood Investors Conference, a red-carpet event that brings together luminaries of the U.S. hedge-fund industry such as Paul Tudor Jones, Ray Dalio and Stanley Druckenmiller, and rising stars like Cathie Wood.

The Saudi oil minister has battled to keep short-sellers at bay for more than a year, famously warning speculators in September not to bet against him, and more recently lambasting the view that the world should stop investing in oil to protect the climate.

“I want the guys in the trading floors to be as jumpy as possible,” he said after an OPEC+ meeting on Sept. 17. “I’m going to make sure whoever gambles on this market will be ouching like hell.”

While previous Saudi ministers have spoken in private with commodity hedge funds, the Robin Hood conference -- which is held behind closed doors -- raises the relationship to a higher level. The event has seen numerous investment trends gain traction -- and in recent years, many of those ideas ran contrary to the interests of Saudi Arabia.

In 2019, for example, investors debated climate change at length, discussing “why energy and transportation will be obsolete by 2030.” And a year earlier, electric-car manufacturer Tesla Inc. was the center of attention.

For Prince Abdulaziz, the conference will be an opportunity to talk about long-term trends in energy, just weeks after the International Energy Agency published its controversial road map to slash emissions, urging an end to new oil and gas investments. The kingdom dismissed the report, calling it a sequel to “La La Land” -- the 2016 romantic comedy movie whose lead characters break out into song-and-dance numbers.

“Why should I take it seriously?” the prince said when asked about the road map at an OPEC+ press briefing earlier this month. Rather than stop investing, Riyadh actually plans to increase the production capacity of its state-owned oil company, Saudi Aramco, to 13 million barrels a day from 12 million, and the minister hinted that it could go even higher.

The 2021 edition of the Robin Hood conference will also bring other raw materials under the spotlight. For the first time in at least five years, the gathering features a panel on commodity investment, a sign that rising prices for everything from lumber to coal have attracted the attention of Wall Street.