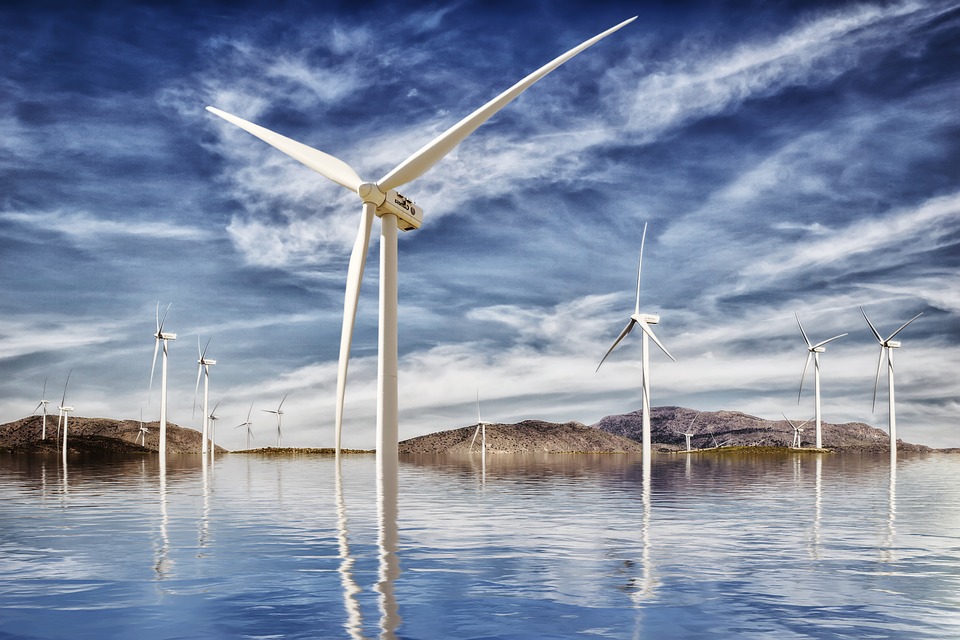 His company, battery developer Key Capture Energy, is making the pitch even as tens of thousands of renewable-energy jobs have dried up amid the coronavirus pandemic. That’s because Bishop and a handful of other clean-power executives see an opportunity to recruit talent from the oil and gas industries, which have been even harder hit.

While there are plenty of overlapping skills, it wasn’t always easy for clean-power companies to lure top talent from oil and gas. Wind and solar were young and niche industries that tended to attract environmentalists. Now they’re big energy, and they appeal to a wider class of workers. Since publishing the post two months ago, Bishop has received about 200 applications.

When boiled down, much of oil, gas, wind and solar is about building projects and selling the output. That requires workers with backgrounds in geology, land acquisition, engineering, finance, asset management and energy contracts.

“We are hiring oil and gas refugees for sure,” said Christian Fong, CEO at Spruce Finance Inc. The solar company moved its headquarters from San Francisco to Houston two years ago to recruit more energy veterans. It plans to boost its staff by 30%, or 20 people, during the second and third quarters.

Clean power already has momentum in Texas. It’s long been the top wind-power state in the U.S. Solar has been booming. Houston plans to power all of its city-owned properties -- from fire stations to airports -- with renewable energy. And now the city’s mayor is trying to bring two Elon Musk companies to the city -- Tesla Inc. and SpaceX -- in his push to broaden the city’s economic base beyond oil.

To be clear, clean-power companies aren’t even close to being in position to absorb the nearly 90,000 fossil-fuel jobs shed in March and April, including drillers, frackers and refiners. Renewables companies shed nearly 96,000 of their own jobs during that period as lockdowns put rooftop solar installations and other larger projects on ice.

But while some furloughed clean-power workers are already being called back to work, the pain in the oil patch continues as the industry suffers its worst downturn ever as the pandemic cripples demand.

On Wednesday, Chevron Corp. said it’s planning a 10% to 15% reduction in its global workforce this year, the biggest recent cut to headcount yet among global oil majors. It comes after oil-services giants Halliburton Co. and Schlumberger Ltd. have already made steep jobs cuts, including in Texas.

In the end, clean-power executives say they’re confident they’re better-positioned to bounce back and ultimately prevail in the struggle for the future of energy.

“Before 2020, I had never heard of any firm specifically hiring from oil and gas into advanced-energy companies,” Nat Kreamer, CEO of the trade-group Advanced Energy Economy and a founder of the solar giant Sunrun Inc. “Now you look at a place like Texas with so much work to be done in renewables and so little work to be done in oil & gas -- it’s obvious.”

In some instances, pay is even better in clean power. The median hourly wage for a mid-career wind-industry worker is now $29.79, above the $26.67 for oil, according to the U.S. Energy & Employment Report from the Energy Futures Initiative and the National Association of State Energy Officials.

“Ten years ago, the idealistic change-the-world folks were attracted to clean energy,” said Bishop, whose company has installed three 10-megawatt storage projects in Texas. “Today, we still get some of the change-the-world folks, but it’s an increasing number of team members wanting stable jobs in a growth industry.”