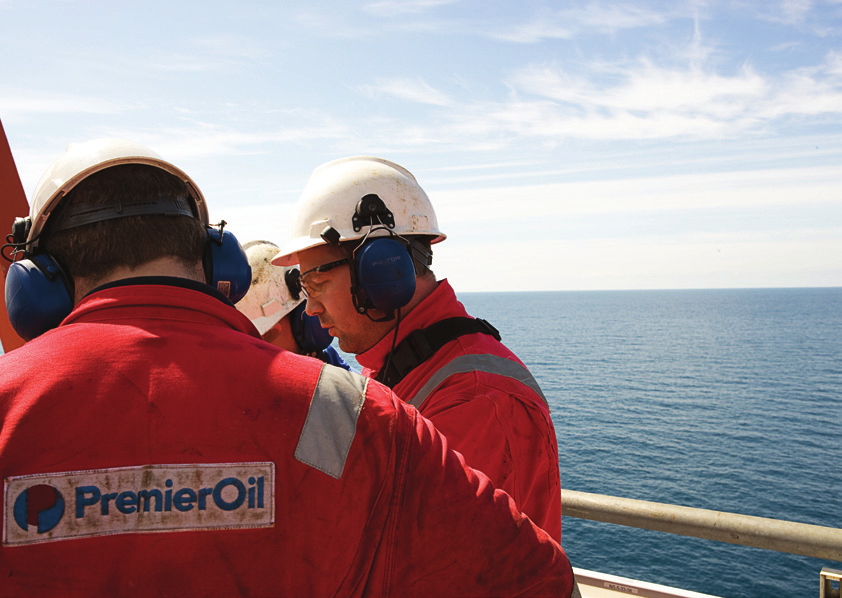 The company said the $1.8 billion offshore oil project would be suspended to minimize ongoing spend in light of the current market conditions.

"Sea Lion Phase 1 is complete from a technical aspect and all of the work which has been done to date is being fully documented, such that the project can be reactivated once the macroeconomic outlook improves," Premier Oil said.

Premier Oil and its partner Rockhopper back in January said they were working to farm out portions of their respective interests in the project to Navitas. Premier Oil currently owns a 60% share in Sea Lion, with Rockhopper holding a 40% stake. The plan is for Premier to end up with a 40 % interest, Rockhopper with 30%, and Navitas with 30%.

However, despite the general agreement on the farm-out reached back in January, the farm-out has yet to be completed. Premier on Wednesday said Navitas was still interested

"A reduced team will continue to progress government, commercial, and financing matters including the transaction documentation with Navitas who remain committed to farming in for a 30 percent interest in the Sea Lion licenses," Premier Oil said.

Premier Oil back in March said the finalization of the farm-out agreement "is expected during the first half of 2020 with completion subject to regulatory and lender approval."

The companies involved in the offshore project plan to develop the Sea Lion oil accumulation in phases. The first phase for the Sea Lion entails the development of 250 million barrels (mmbbls) of resources in PL032 using a conventional floating production, storage, and offloading unit (FPSO) based scheme. As shared by Rockhopper, Sea Lion's independently audited 2C resources are around 520 mmbbls.

The Sea Lion oil discovery was made back in 2010, but the project has been delayed several times. Back in 2014, Premier and Rockhopper targeted had targeted first oil for 2019 following sanction in 2016, however, years later, the field development has yet to reach a final investment decision.