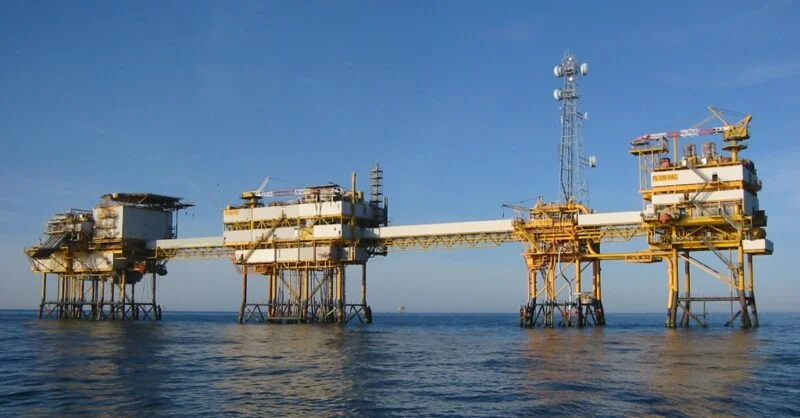 In pursuit of its strategy to go beyond net-zero, oil and gas company Neptune Energy has teamed up with several firms – ExxonMobil, Rosewood and EBN – to pool resources for the development of a carbon capture and storage (CCS) project in the Dutch sector of the North Sea.

Neptune Energy revealed on Monday that it has signed a cooperation agreement with ExxonMobil’s subsidiary XTO Netherlands, Rosewood Exploration and EBN Capital to progress the L10 large-scale offshore CCS project in the Dutch North Sea.

Lex de Groot, Neptune Energy’s Managing Director in the Netherlands, remarked: “CCS is crucial for achieving the Dutch climate goals for 2030. This cooperation agreement is a significant step in the development of the Neptune-operated L10 project which supports our strategy to go beyond net-zero and store more carbon than is emitted from our operations, scope 1, and sold products, scope 3, by 2030.”

The UK-headquartered player informed that this agreement brings together the technical and commercial capabilities necessary to create “a robust carbon storage offering for industrial customers” in the Dutch sector.

“After the successful feasibility study, we can now combine our knowledge in the field of CCS with these parties. This next important step will enable us to jointly develop one of the largest CCS facilities in the North Sea. The reuse of our existing infrastructure means that, together, we can help achieve the climate goals, but also ensure this part of the energy transition becomes cleaner, cheaper and faster,” added de Groot.

The intention behind this deal is to take the L10 carbon capture and storage development to the concept select stage in 2022 and to have the project FEED-ready by the end of the year, followed by the submission of a storage licence application.

Berte Simons, EBN’s Program Manager CCUS, commented: “With our subsurface knowledge and experience on storage we’ll be able to contribute extensively to the development of this project. The offshore storage of CO2 is pivotal in meeting climate goals and EBN is determined to contribute to a carbon-neutral energy system.”

In addition, Neptune advised that exploratory discussions with industrial emitters from various sectors are continuing, ahead of the upcoming round for applications for SDE++ funding from Dutch authorities.

Dan Ammann, president of ExxonMobil Low Carbon Solutions, stated: “ExxonMobil welcomes the opportunity to collaborate with industry and the government in support of the L10 carbon capture and storage project. Carbon capture and storage is a proven, ready-to-deploy technology that can help reduce emissions in some of the highest-emitting sectors and advance society’s net-zero goals.”

According to Neptune, this stage of the L10 carbon capture and storage project has the potential to store 4-5 million tonnes of CO2 annually for industrial customers within depleted gas fields around the Neptune-operated L10-A, B and E areas. The company confirmed that this represents the first stage in the potential development of the greater L10 area as a large-volume CO2 storage reservoir.

In regards to this CCS project in the L10 area, Neptune announced in January 2022 the development of new “digital twins” of two platforms in the Dutch North Sea, anticipating that this will help in its drive to repurpose existing facilities for this project.

As elaborated by Neptune, the depleted gas fields around the L10-A, L10-B, and L10-E areas are capable of storing more than 50 per cent of the CO2 volumes being targeted by the Dutch industrial sector.