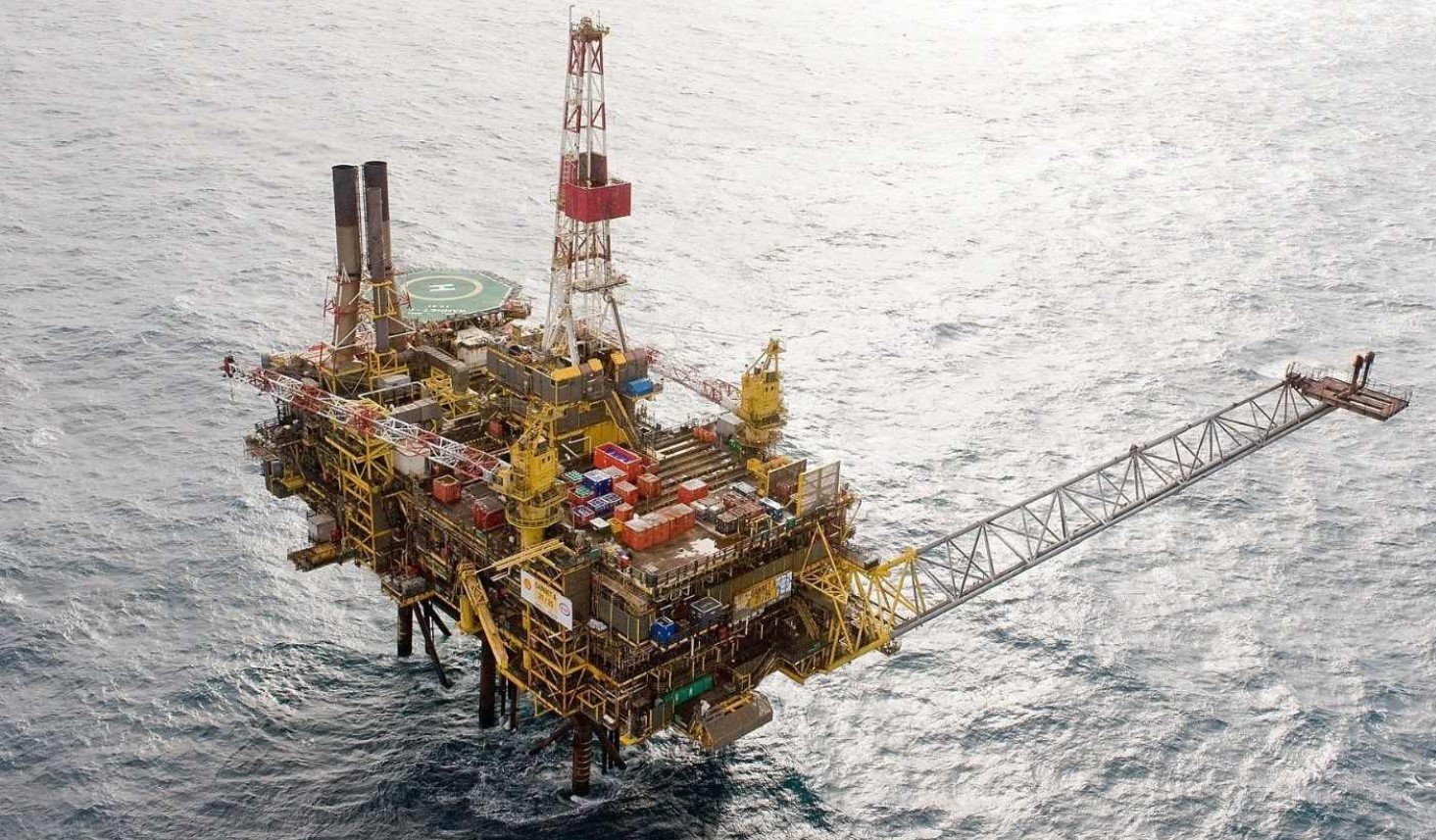 The UK’s petroleum regulator, the Oil and Gas Authority (OGA), has decided to investigate the delay in Esso’s proposed sale of 13 producing fields, including Elgin Franklin, to NEO. These oil and gas assets are located in the Central and Northern North Sea.

The OGA opened an investigation into the proposed sale by ExxonMobil subsidiary Esso Exploration and Production, which includes 13 producing fields, along with Elgin Franklin, amid concerns the sale to NEO is not progressing as quickly as expected.

Esso’s press announcement, which was published under the name of ExxonMobil, states: “The agreement includes ownership interests in 14 producing fields operated primarily by Shell, including Penguins, Starling, Fram, the Gannet Cluster and Shearwater; Elgin Franklin fields operated by Total; and interests in the associated infrastructure. ExxonMobil’s share of production from these fields was approximately 38,000 oil-equivalent barrels per day in 2019.”

The transition was expected to be completed by the middle of 2021. The regulator previously voiced its concerns about transaction drag and the chilling effect it could have on the market. As the negotiations, which began in February 2021, have not yet reached a conclusion, an investigation has been opened.

The OGA strategy underlines that collaboration is an obligation and failure to comply with it is sanctionable under the Energy Act 2016.

This strategy outlines that in undertaking relevant activities relevant persons must collaborate and co-operate with others who are seeking to acquire an interest or invest in offshore licences or infrastructure.

The UK regulator conducted a  thematic review in October 2020 into industry compliance with regulatory obligations. This served to examine compliance in six areas of interaction between the OGA and licensees. It identified some very good, and improving practices, although, it also noted the need for further improvement and warned that sanctions could follow in cases where breaches were found.

The review followed a June 2019 OGA letter to licensees and infrastructure owners, which outlined the OGA’s regulatory approach. The letter praised a great deal of constructive engagement, and noted that ‘too many issues [were] taking too long to resolve,’ warning that ‘we will be progressively more proactive in using the OGA’s powers’.

The OGA’s investigation will examine the engagement between the parties since Esso and NEO Energy announced the proposed transaction in February 2021. The parties will be served with information notices, asking them to account for their actions since the transaction was proposed.

The regulator stressed that the opening of an investigation does not prevent the proposed transaction from progressing and everyone with interests connected to the transaction must still meet their obligations under the OGA strategy and industry voluntary codes of practice.

After completing the transaction, NEO will have a strong presence in the key hubs in the Central and Northern North Sea, with total reserves and resources of around 300 million boe. The company will have a total of 35 fields both producing and under development.