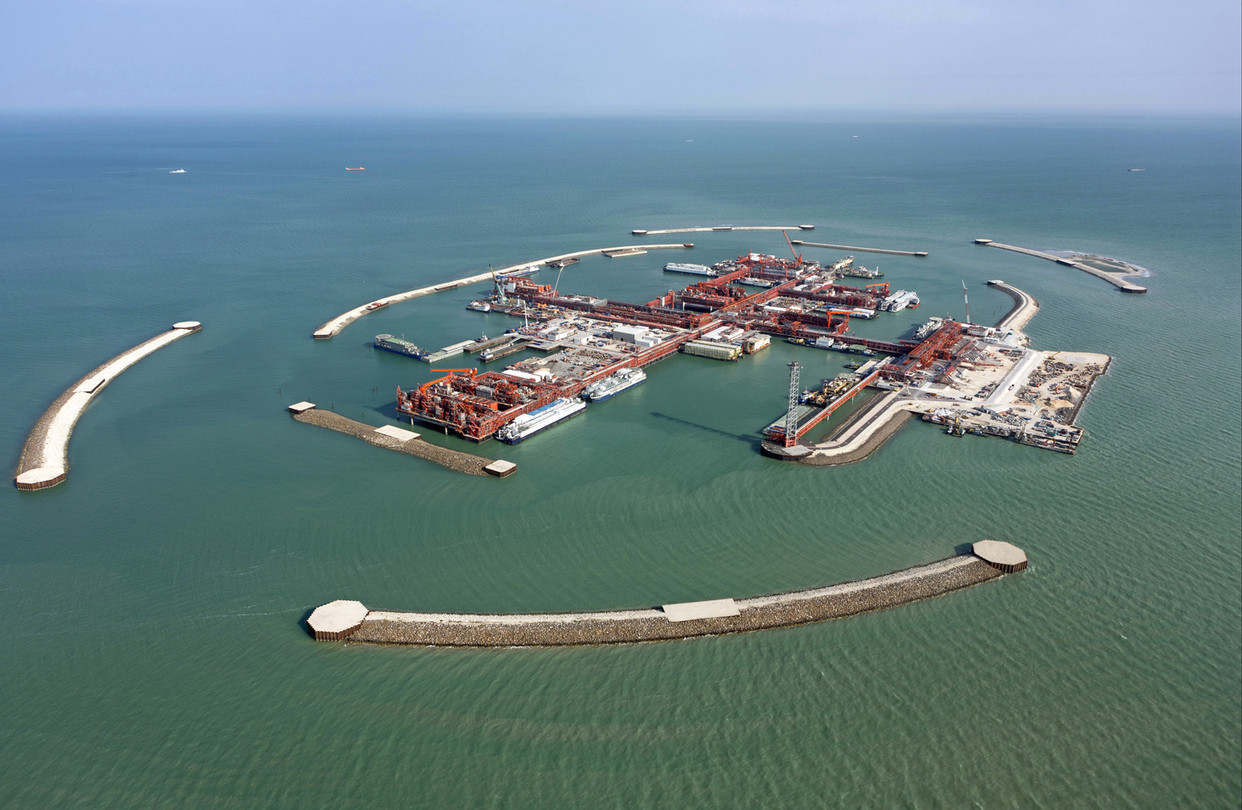 Kazakhstan sees 2023 oil output up at over 90 million tonnes

Kazakhstan expects to produce 90-93 million tonnes of oil next year, up from 87.5 million tonnes this year, depending on when expansion projects at the giant Tengiz field are completed as they may be slightly delayed, its energy minister said.

The Central Asian nation believes Western sanctions against Russia will have no effect on transhipment of Kazakh crude to Europe, Bolat Akchulakov told Reuters in an interview.

“The big question is the Tengiz Future Growth Project. There was COVID-19 (which delayed work), this year the situation is not optimal either, there are some issues such as supplies of materials,” Akchulakov said in an interview.

The Chevron-led venture developing Tengiz planned to complete one expansion project by March 2023 and the second one by November 2023, but Akchulakov said the $45 billion expansion could be delayed by a few months.

Field outages for planned maintenance are another factor affecting output and Akchulakov said that after this year’s two-month maintenance at the giant Kashagan field that will start in June, no major outages were scheduled for 2023.

Kashagan investors - Kazakh state firm KazMunayGaz, Shell, TotalEnergies, Eni, ExxonMobil, CNPC, and Inpex - are due to agree on the concept of its next expansion phase, the minister said.

Kazakhstan was at risk of missing this year’s 87.5 million tonne oil output target because of the brief shutdown of the Caspian Pipeline Consortium’s Black Sea terminal due to storm damage - which was quickly mitigated.

About 80% of Kazakh oil exports are piped through the CPC, with additional volumes going through another Russian pipeline. Much smaller quantities are shipped to China.

“We have been told that (oil) transit is safe (from sanctions),” Akchulakov said. “The idea is that the CPC is an international project and it would be fair to exclude it from all sanctions.”

However, the Nur-Sultan government is ready to increase shipments via alternative routes including swap deals with Iran once sanctions against Tehran are lifted. Kazakhstan can supply a few million tonnes of crude to Iran’s Caspian ports in exchange for similar volumes in the Gulf.

Solstad to bank over $54 million from new vessel contracts

UK to get over $9.7 billion in tax this year from oil & gas operators, trade body says

Putting the energy transition into context for today’s markets