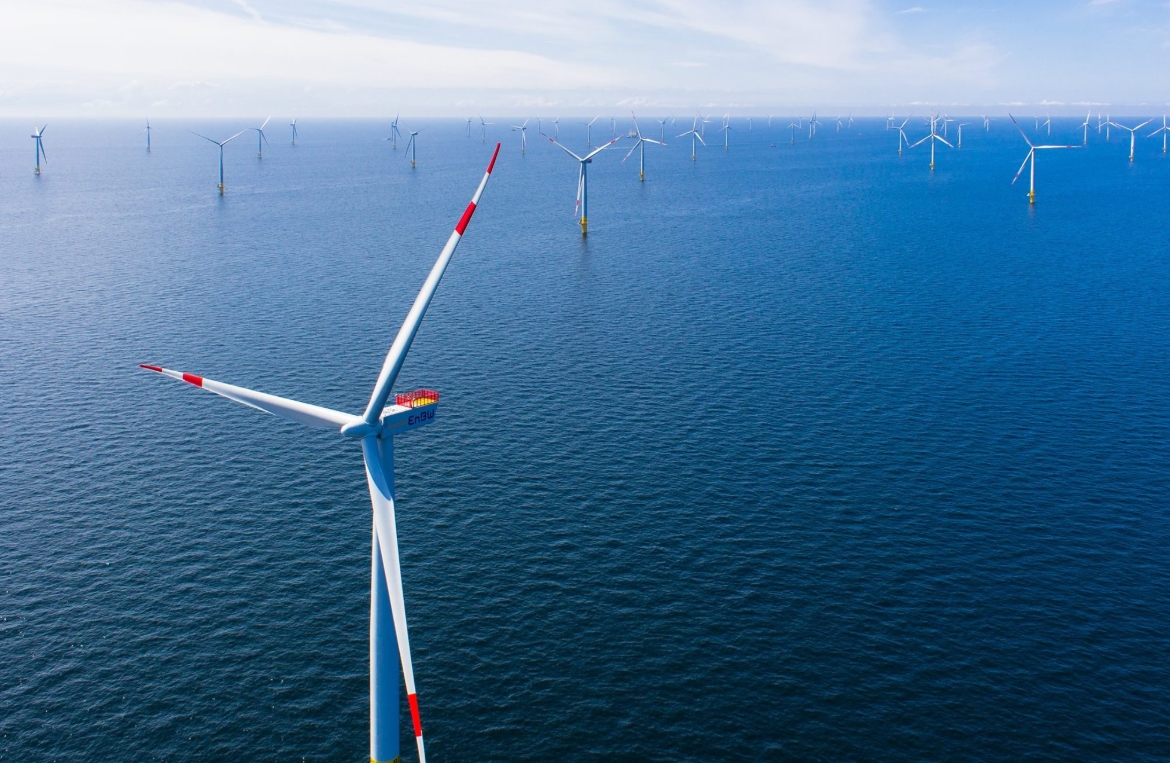 Offshore wind spending is nearing that of offshore oil and gas and is anticipated to surpass it in several key markets by 2030, Rystad Energy said, with Europe being the first to count more offshore wind than oil and gas investments, followed by Asia (excluding China) and the US.

In Europe, the UK already marked offshore wind investments overtaking oil and gas spending last year and Denmark is expected to see the same trend next year. In the wider Asia region, China already experienced its crossing point in 2017, as its limited, shallow-water offshore oil and gas sector has seen flat investment levels of around $5 billion (approx. €4.3 billion) annually while offshore wind investments have grown rapidly since 2015.

By 2030, Europe and Asia (excluding China) are expected to see clear and opposite trends between the two industries, Rystad said.

Last year, Rystad released an analysis forecasting offshore wind capital expenditure (CAPEX) to surpass upstream oil and gas spending in Europe in 2022. With the oil market collapse caused by the Covid-19 pandemic set to delay several developments in Western Europe, the analyst said it expected capital expenditure in the offshore sector to be set on a continued downwards trajectory through 2022.

However, with a slight recovery for oil and gas as the economy recovers in a post-pandemic world, paired with a temporary slow-down in offshore wind investment growth due to project timing, the crossing point is not expected to occur in Europe before 2026, from when offshore wind spending will take the stage.

Offshore wind capacity is expected to see rapid growth in Asia (excluding China) during the decade, with intertidal (nearshore, shallow-water) wind farms in Vietnam and conventional offshore wind in Taiwan expected to drive capital investment towards 2025. Japan and South Korea are forecast to add to sectoral growth in the second half of the decade. With declining offshore oil and gas investments, the crossing point in the region is expected to occur in 2028.

Of the countries and regions analysed, the US offshore wind sector is expected to see the fastest growth in investment, albeit from very low levels in 2020, Rystad Energy said.

In the US, oil and gas investment levels continue to decline, with CAPEX levels expected to fall below $10 billion (approx. €8.6 billion) from 2023 onwards, while the country is working on reaching the federal offshore wind target of 30 GW by 2030.

“While Rystad Energy expects the US to fall short of its declared target, our forecast of 21 GW by 2030 will still entail rapidly increasing investments to between $8 billion and $10 billion from 2025 to 2030”, the analyst said.