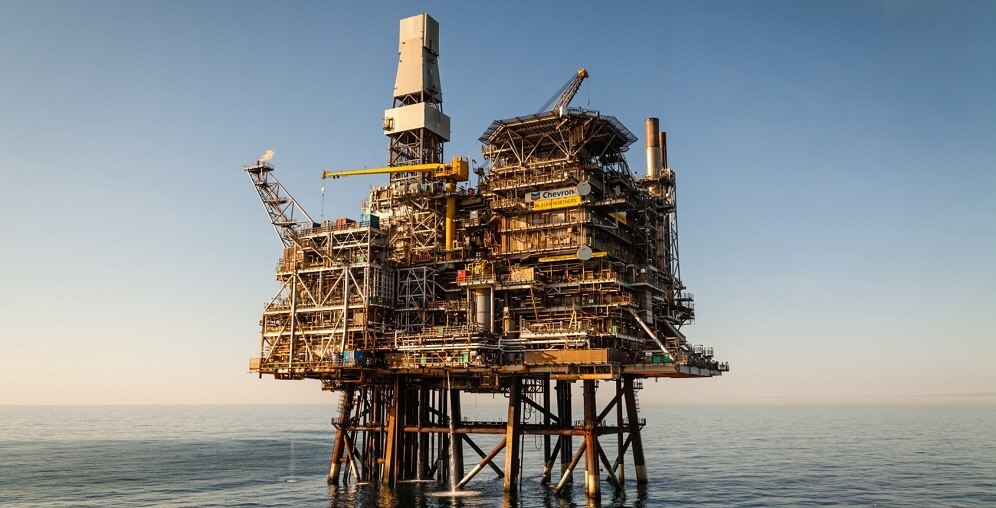 North Sea-focused Ithaca Energy, owned by Israeli Delek Group, has completed the acquisition of Siccar Point Energy, which has enabled it to further expand its North Sea portfolio.

Ithaca Energy announced on Monday that its acquisition of Siccar Point Energy has been completed as all conditions have been met, adding that this adds four of the North Sea’s largest producing fields and some of its largest development projects.

Commenting on this acquisition, Gilad Myerson, Executive Chairman of Ithaca Energy, remarked: “Completion of the acquisition of Siccar Point marks a key milestone in establishing Ithaca as a leading UK North Sea E&P company with significant production, material growth potential, and a long-life cycle portfolio. We are excited about the future and welcome our new colleagues from Siccar Point.”

To remind, Ithaca disclosed in April 2021 the deal to acquire Siccar Point Energy’s portfolio with valuable North Sea assets, including the Cambo oil project off the UK, for a price tag of nearly $1.5 billion.

At the time, the firm explained that this deal would position it as one of the leading E&P operators in the UK North Sea through the addition of Siccar Point’s assets across the West of Shetland, Northern North Sea, and Central North Sea, which encompass four of the UK’s largest oil and gas fields.

Thanks to this deal, Ithaca’s portfolio will now include Schiehallion and Mariner fields – both currently in the top ten UK producing fields – along with an interest in the producing Jade gas field, where Ithaca is an existing partner.

In addition, this acquisition entails the Cambo and Rosebank fields, which are considered to be two of the largest undeveloped and most strategically important discoveries in the UK North Sea. Ithaca said in April that the FID for both of these projects is anticipated next year.

As the FID is expected in the midst of an energy security crisis and at a time when the UK government has imposed an additional tax on oil and gas profits, Offshore Energy recently wrote about the effects of this new tax on upcoming investment decisions for these projects.

Ithaca believes that the Cambo and Rosebank projects represent an opportunity to develop fields that will contribute significantly to the UK’s energy security, as the Cambo field on its own is anticipated to deliver up to 170 million barrels of oil equivalent during its 25-year operational life.

According to the company, the acquisition of Siccar Point’s assets will double its recoverable reserves and support the production of at least 80,000 – 90,000 boe/d through the next decade, with the potential to increase this through further portfolio opportunities.

This is not Ithaca’s only acquisition this year, as the firm has been actively working on expanding its North Sea portfolio. In March 2022, the company signed an agreement to acquire 100 per cent of the share capital of Summit Exploration and Production, based on an enterprise value of $148 million, expecting to produce the first oil from a subsea tie-back to its FPF-1 facility later this year.

FPSO gets a new name ahead of floating wind electrification