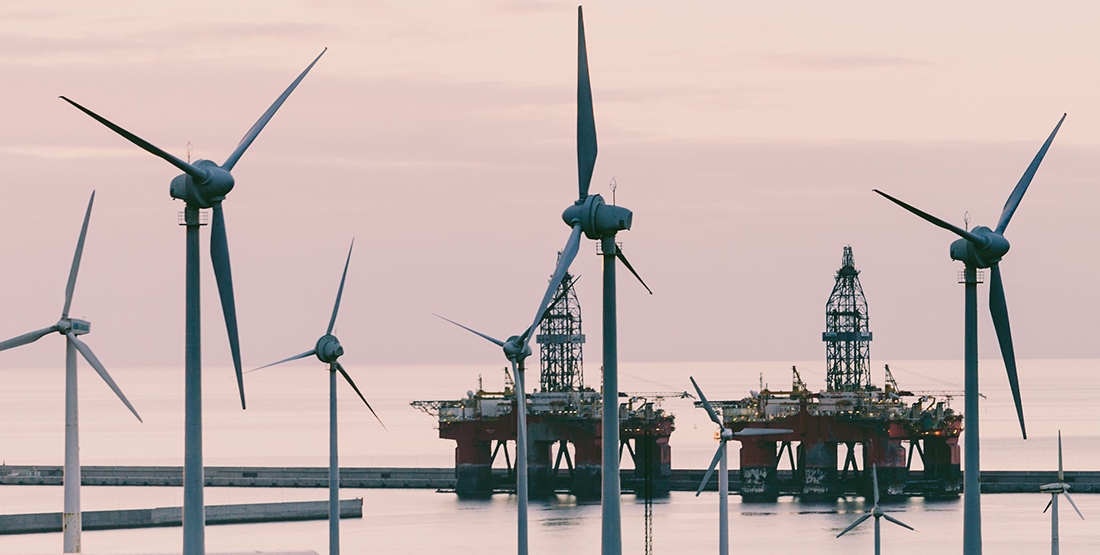 UK’s oil and gas regulator has launched a decarbonisation competition for the electrification of offshore oil and gas installations following the government’s commitment in the North Sea Transition Deal to support the funding for early-stage electrification studies by the end of 2021.

The Oil and Gas Authority (OGA) on Thursday launched a £1 million ($1.4 million) competition to help decarbonise offshore oil and gas production, looking for studies (technical, engineering, and/or commercial) that will bring electrification projects a step closer to reality.

Managed by the OGA, the competition is designed to advance the widespread electrification of offshore installations on the UK Continental Shelf (UKCS), which are powered by gas or diesel. The winning ideas will be allocated a share of the £1 million prize fund, to complete the proposed work by 31 March 2022.

According to the OGA, power generation accounts for around two-thirds of oil and gas production emissions and it is anticipated that powering installations using electricity either from a cable to the shore or from a nearby wind farm could lead to 2-3Mtpa CO2 emissions reductions. This is equivalent to the annual carbon emissions from households in a city the size of Liverpool.

In addition, the resulting power demand from offshore oil and gas electrification could potentially support up to 4 gigawatts of new offshore wind power capacity.

As previously reported, four oil and gas heavy hitters are working on a high-level study project to explore the electrification of some of their assets. The four oil majors involved in the study are Shell, BP, Harbour Energy, and TotalEnergies, all with assets in the North Sea.

OGA Chief Executive, Dr Andy Samuel, said: “Electrification of oil and gas installations is a vital part of industry’s licence to operate and to meet its North Sea Transition Deal emissions reduction targets. This is also a big opportunity for the industry to support offshore wind expansion, with lasting infrastructure that will provide benefits beyond oil and gas, long into the future”.

The regulator noted that key results from the offshore electrification studies will be published for others to benefit from and build on the ideas generated.

Energy & Climate Change Minister, Greg Hands, said: “Not only will this help the oil and gas sector to reduce their emissions, this can also support new offshore wind capacity to help grow the UK’s offshore wind sector, supporting the shift to green technology and renewable energy in the UK”.

It is worth reminding that the OGA’s Energy Integration Report found that the UK Continental Shelf could absorb up to 60 per cent of the UK’s entire CO2 abatement needed to achieve net-zero emissions by 2050 through a mix of platform electrification, carbon capture and storage, offshore wind, and hydrogen.

Repsol Shuts In Yme Field Only Weeks After Start-Up

6 Reasons To Invest In Industrial Ventilation