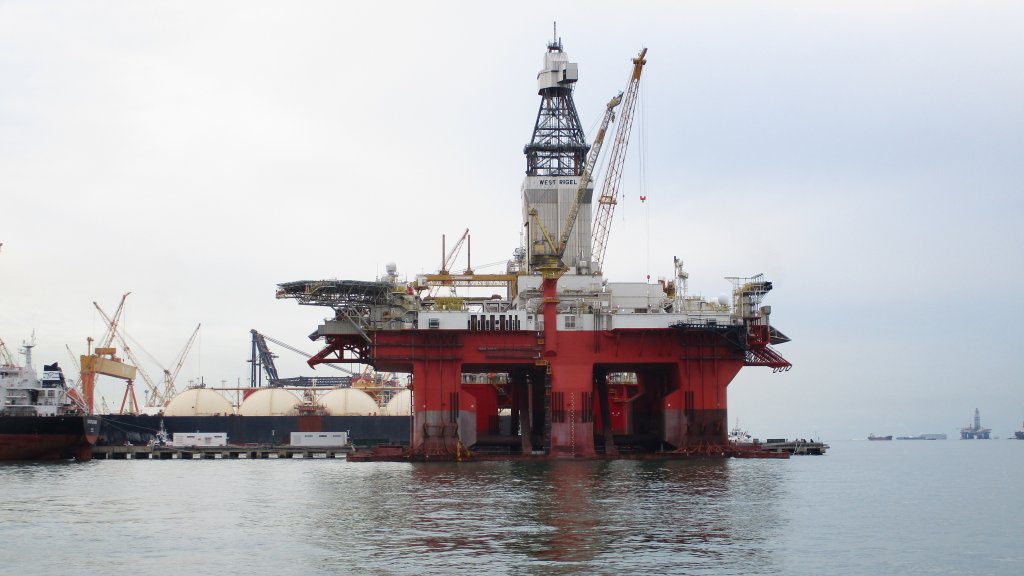 ConocoPhillips Skandinavia, a subsidiary of the U.S.-based energy giant ConocoPhillips, has come up dry in a wildcat well, which was drilled using a Transocean-owned rig in the Norwegian Sea near the Fenja field.

ConocoPhillips Skandinavia was granted consent in June 2022 to use the Transocean Norge rig for exploration drilling in block 6306/3 where the well 6306/3-2 is situated. A few days later, the company secured a drilling permit for this well from the Norwegian Petroleum Directorate (NPD).

In an update on Monday, the NPD revealed that ConocoPhillips Skandinavia, as the operator of production licence 935 – awarded in APA 2017 – has concluded the drilling of the wildcat well 6306/3-2, which was drilled about 30 kilometres south of the Fenja field in the Norwegian Sea and 85 kilometres northwest of Kristiansund. This is the first exploration well in this licence.

The well 6306/3-2 was drilled to a vertical depth of 1766 metres below sea level and was terminated in basement rock. The water depth at the site is 214 metres. The well is dry with traces of petroleum in the upper part of the Rogn Formation and extensive data acquisition and sampling have been carried out. The well will now be permanently plugged and abandoned.

The Transocean Norge rig, which drilled this well, will now drill a wildcat well 25/7-10 in production licence 782 S in the North Sea, where ConocoPhillips Skandinavia is the operator.

While this was a dry well for ConocoPhillips, this energy giant made a minor gas discovery last month southwest of the Skarv field in the Norwegian Sea using the same rig.

Operators shutting in Gulf of Mexico platforms ahead of hurricane