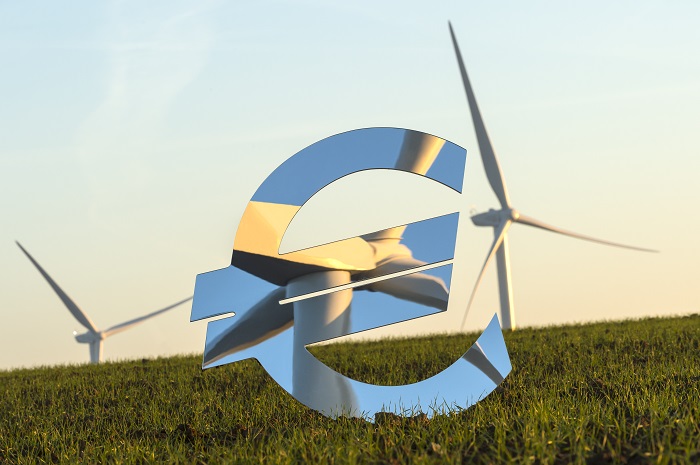 Ocean Energy Europe (OEE) has signed a joint letter supporting the objectives of the REPowerEU Plan to phase out Europe’s dependency on fossil fuels faster, calling also for ‘bolder action’ on the accelerated roll-out of renewable energy.

The signatories of the joint letter – including OEE, Cleantech for Europe, Ecos, and Clean Air Task Force, among others – welcomed the REPowerEU commitments, but stressed that they believe the bolder action can be made, and specifically that concrete strategies should be put in place to accelerate the deployment of the clean technologies needed to enable a renewable-heavy energy mix.

According to the organizations, the increased 2030 renewables targets, a new strategy to double solar photovoltaic capacity by 2025, the simplification of permitting for major renewable projects with ‘go-to’ areas, and a legal obligation to install solar panels on new buildings are all strong drivers of innovation in the delivery of onsite and utility scale renewable generation as part of the REPowerEU.

“This urgent increase in renewable power is a cornerstone in the delivery of REPowerEU’s target of 10 million tonnes of domestic renewable hydrogen production by 2030, to replace natural gas, coal and oil in hard-to-electrify industries and transport such as aviation and shipping. Additional funding for hydrogen storage infrastructure and research through REPowerEU is also welcome,” the signatories of the letter said.

However, the organizations have called on bolder action on long-duration energy storage, innovative renewables and smart grid technologies, which could benefit from clear and binding targets, stating the following: