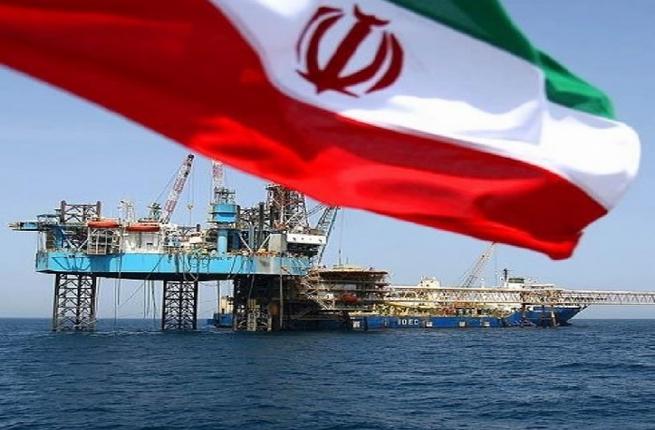 Iran is expanding its oil-production capacity in anticipation that an eventual end of sanctions would allow it to wrest back its share of the global crude market, according to Oil Minister Bijan Namdar Zanganeh.

“It’s true that our output is low because of cruel and illegal sanctions, but things won’t stay the same,“ Zanganeh said in a speech broadcast on state television. “We need to increase our production capacity to be able to return to the market in full force and restore our share whenever necessary.”

The statements were made on the sidelines of a deal-signing ceremony for the development of Yaran. Iran’s Persia Oil and Gas Industry Development Co’s $463 million agreement with state-run National Iranian Oil Co. to operate and further develop the oil field.

The deal is expected to raise the field’s output by about 40 million barrels over a 10-year period, according to a video statement released by National Iranian Oil Co. on the oil ministry’s Shana news service.

The project needs $227 million in direct investment and a further $236 million in additional operating costs. Persia Co. is required to raise the funds to develop the field, the statement said, without providing details.

Yaran, a deposit shared between Iran and Iraq, has an estimated 550 million barrels of oil in place and is divided into northern and southern sections in the Iranian territory.

Iran has turned to domestic companies to develop its oil and gas projects after U.S. President Donald Trump withdrew from a nuclear agreement over two years ago that allowed foreign investors to return to the country’s key energy sector in exchange for curbs on Tehran’s nuclear program.

In 2018, France’s Total SA pulled out of a $5 billion agreement to develop an offshore phase of the South Pars gas field in the Persian Gulf. The China National Petroleum Corp., the other foreign partner in the deal, abandoned the project the following year, leaving Iran’s Petropars in charge.