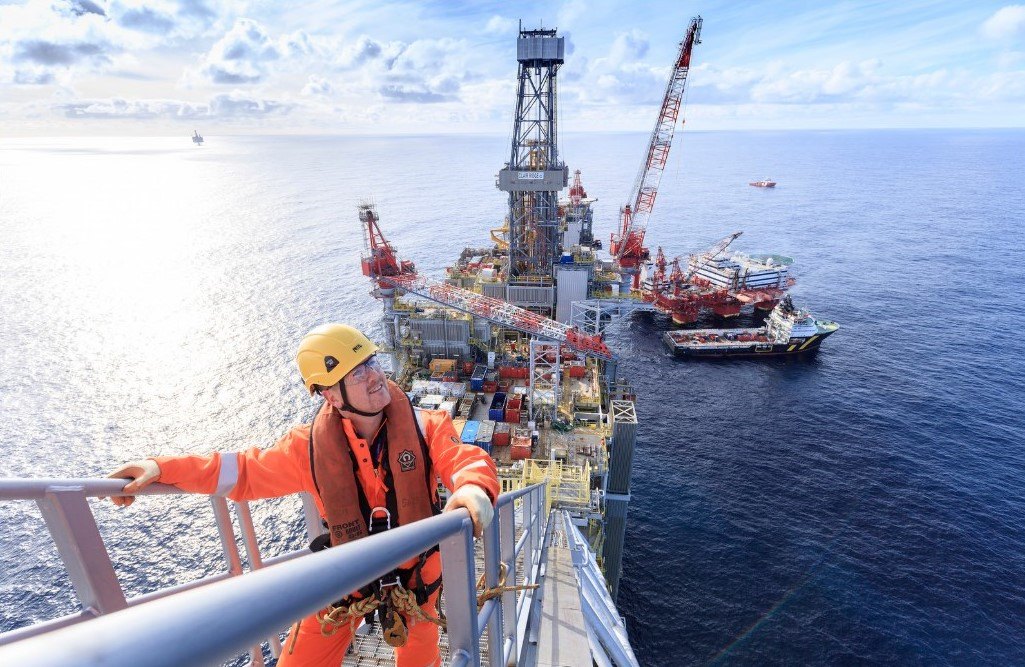 Oil major BP has confirmed that five crew members on its platform off the UK have tested positive for Covid-19 and have been flown to shore. As a precaution, BP will retest all remaining crew on the platform.

In an email to Offshore Energy, a spokesperson for BP on Wednesday confirmed that five workers on the Clair Ridge platform have been returned to Aberdeen after testing positive for Covid-19.

The spokesperson added that a further seven individuals suspected to have come into close contact with a positive case have been identified. Some are being demobilised on the first available flight tomorrow and others will be returned to shore at the earliest opportunity. All close contacts have been risk assessed, are receiving daily testing, and are being monitored by the platform medic.

BP is now preparing to retest all remaining crew on Clair Ridge as a precaution.

“We continue to follow all procedures and protocols to minimise the risk of Covid-19 offshore and to protect the health and wellbeing of our staff and contractors,” the spokesperson concluded.

Clair Ridge is the second phase of development of the giant Clair field, located 75 kilometres west of the Shetland Islands. Phase One was brought on stream in 2005, targeting approximately 300 million barrels of recoverable reserves. It was the first fixed offshore facility to be installed in the West of Shetland area.

The second phase of the project started production in November 2018, targeting 640 million barrels of recoverable resource and peak production of 120,000 barrels of oil a day.

Repsol Shuts In Yme Field Only Weeks After Start-Up

6 Reasons To Invest In Industrial Ventilation